Today's Photo of the Day is Craig Lowndes at Barbagallo Raceway in 2012. It seemed fitting, as Craig has today announced his retirement from V8 Supercars after a huge career that kicked off back in 1991 in a Formula Ford, and just three years later, a drive at the 1994 Sandown 500 with the Holden Racing Team. For a while there, it seemed like Craig would finish his career at HRT, at least until he shocked the motorsport world by signing with Gibson Motorsport, who also made a switch to run Ford Falcons in the Supercar Championship. Craig would drive Fords for a number of years, until Triple Eight Motorsport, who he was driving for at the time, switched to running Holden Commodores. Today's shot is Craig in one of those Triple Eight Commodores, sponsored by Vodafone at the time. 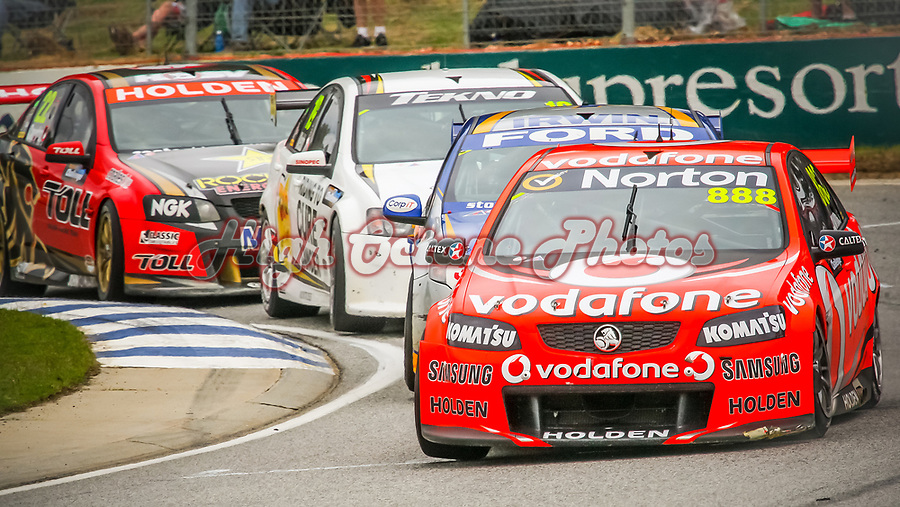