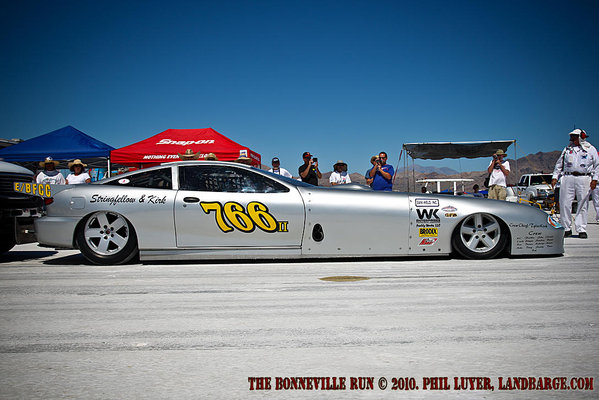 Mind you, before I even get anywhere near that point, the car has a little panel damage, mostly front end damage, that needs to be fixed. Once the front end is fixed up, I can put a new windscreen in the car and start work on turning it into a race car. Having only ever driven on the salt in the Cadillac so far, I'm planning on putting this beast together as a fairly tame number in it's first incarnation, in order to get to grips with the low levels of traction available on the salt, hence my plan to run the car in a much more 'stock' class to start with.
Posted by Phil Luyer - High Octane Photos at 7:58:00 PM No comments: