Well, that was a very busy, and rather enjoyable, weekend. The Easter long weekend coincided with ANZAC Day in Australia this year, seeing two of the regular end of season events at the Perth Motorplex on the same weekend, the Hankook Tyres Burnout King on Good Friday and the Holden vs Ford drags on ANZAC Day. Between those two events, the Motorplex hosted a concert on Easter Saturday, headlined by ZZ Top and Rose Tattoo with support from local acts Datura and The Joy Evelation. 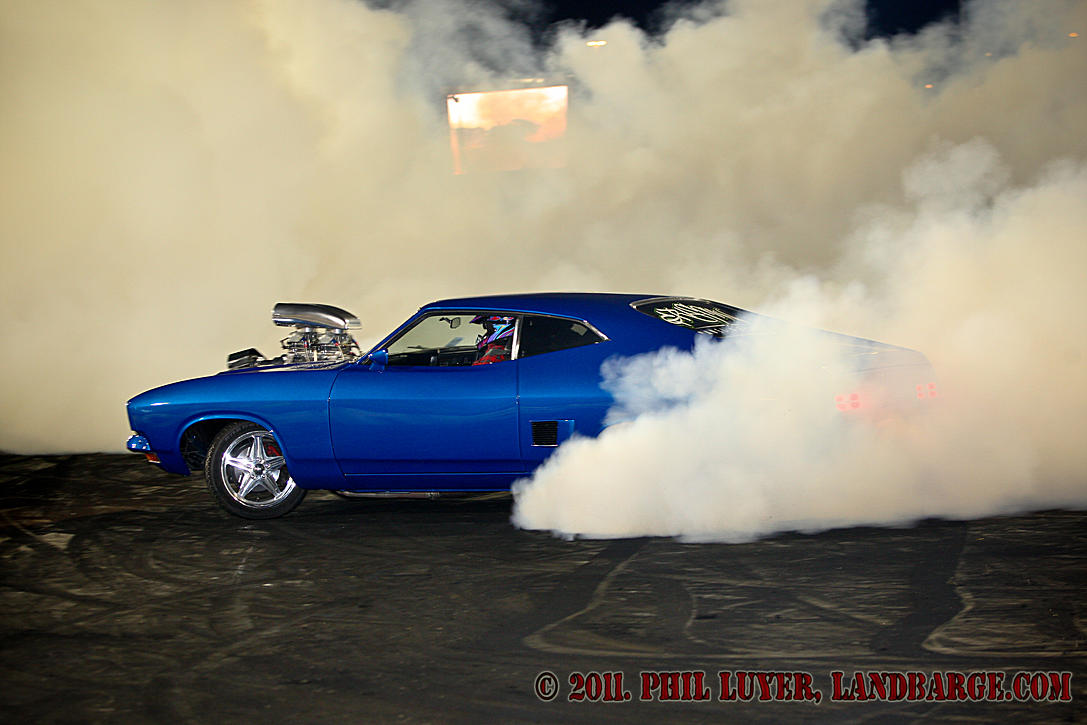 The Holden vs Ford and Burnout King events are pretty much a regular feature on my calendar these days, but the opportunity to see one of my favourite bands in action at one of my favourite venues was what had my attention over the weekend. I'd been in discussions to organise media accreditation for myself for some time, and finally got the good word on Saturday morning. Having not shot a lot of concerts before, this was always going to be a challenge, and something that I was really looking forward to. 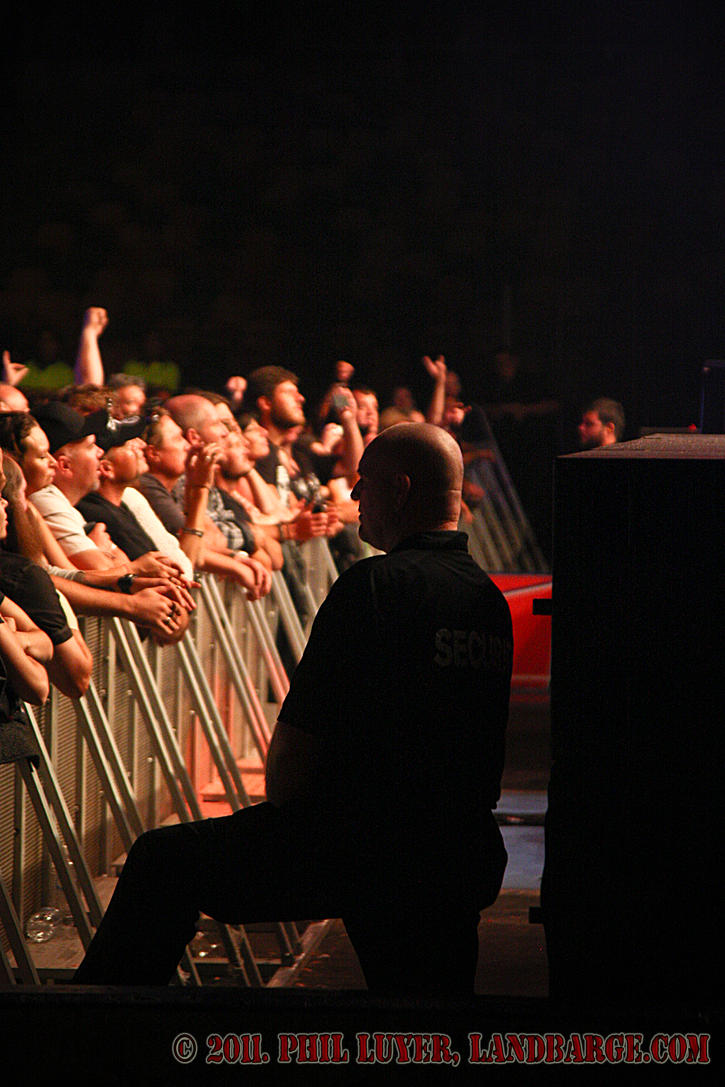 This was the first time I'd experienced 'the pit', that part of the venue between the stage and the crowd, a little over a meter wide, where the accredited photographers can find some space to work. Many acts choose to limit the time that the pit is open to photographers to a couple of songs, and this concert was no exception. While this may seem to restrict us a little, I think it also helps, as in the case of ZZ Top, Billy Gibbons seemed to be paying attention to the shooters in the pit during those couple of songs, and there are definitely a couple of keepers in my shots from that time. 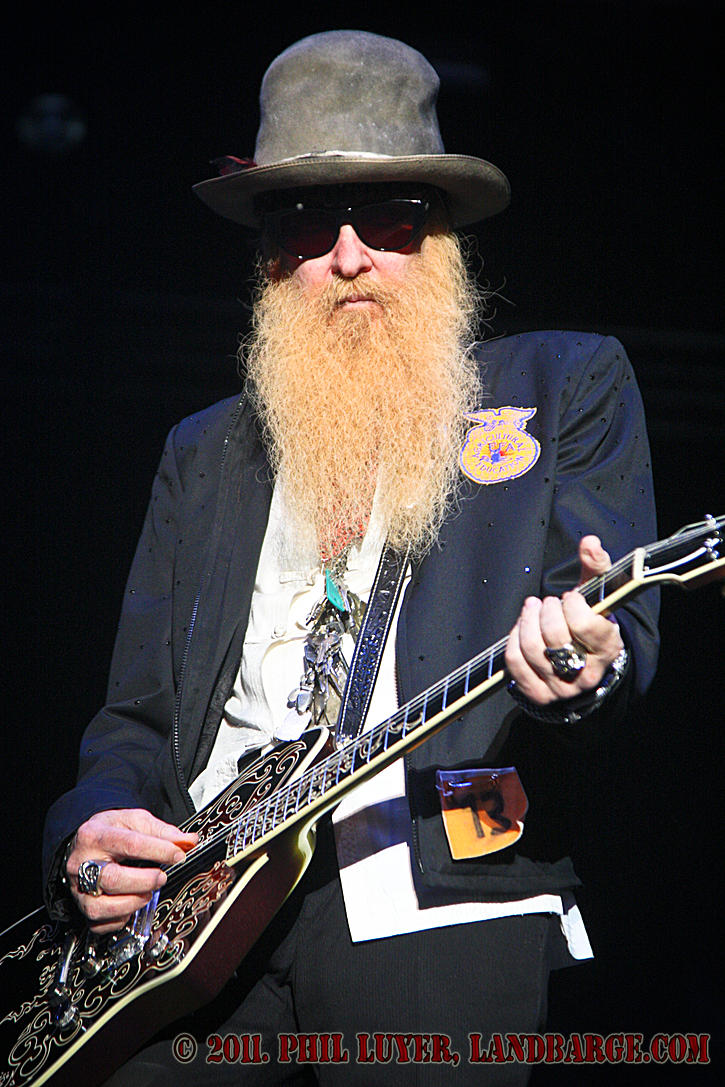 After the time in the pit was over, I headed back into the crowd to hang out with Kate, and switched to a longer lens to grab some more shots, mostly with two, or all three, members of ZZ Top in the frame. Another part of the challenge in shooting concerts, is that almost 100% of the time, flash photography is banned, meaning you're relying on constantly varying stage lighting, which can be good and bad, sometimes at the same time. While there are often some cool colour effects, you're always chasing the right exposure settings, and when you get it right, there's certainly a sense of achievement to go with it. 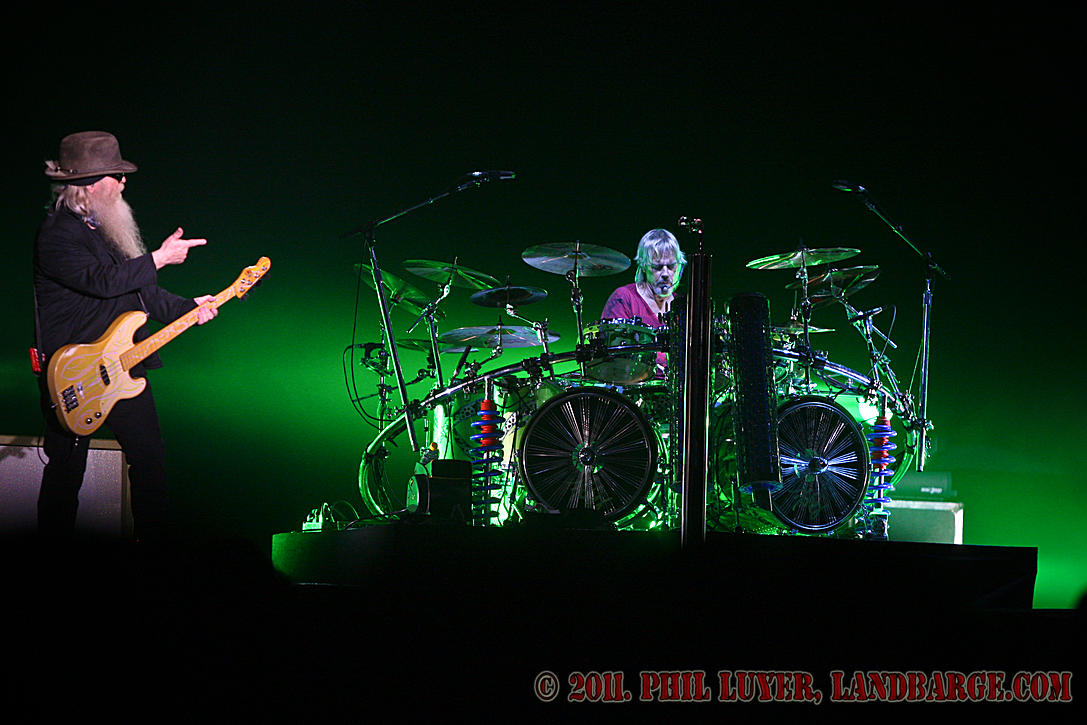 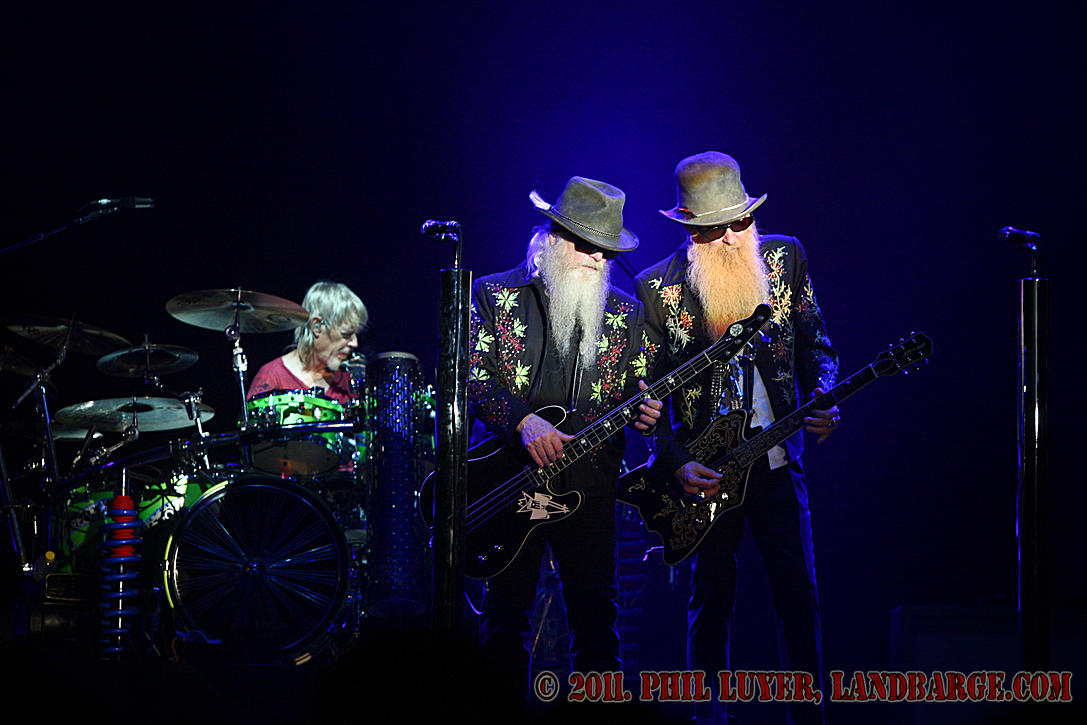 I don't think I ever doubted that I'd enjoy shooting my first concert, and it's certainly something I'll be keeping an eye out for the opportunity to do it again some day, hopefully sooner rather than later.
Posted by Phil Luyer - High Octane Photos at 11:58:00 AM No comments: